Sailing Through History and Beyond

If you're looking for a genuine classic with a long and rich history, Sonny, a 54' Sparkman & Stephens, is just the boat.  Sonny was originally commissioned in 1935 by Connecticut resident Albert D. Phelps, and built in Jacob's Shipyard on City Island New York, but thanks to the meticulous care of her eight previous owners, she has maintained the beauty of her original condition.

Sonny's hull is filled with stories, from her stint in World War II to her many victories in the Mediterranean, winning in Argentario, Antibes, Cannes and St. Tropez.  Along the way she has been constantly updated, maintained and

repaired, ensuring that she is in pristine condition today. However, the integrity of Sonny's original design has not been lost, as she has undergone repairs rather than replacements anywhere possible, and any removed original equipment has been marked and stored.

The gimbaled saloon table has foldable leaves and is removable for sailing.

Sonny has an exquisite interior that sleeps six, four in the main saloon and two more in aft stateroom. An additional storage area, converted from the original crew's quarters could easily be reconverted to an additional cabin. 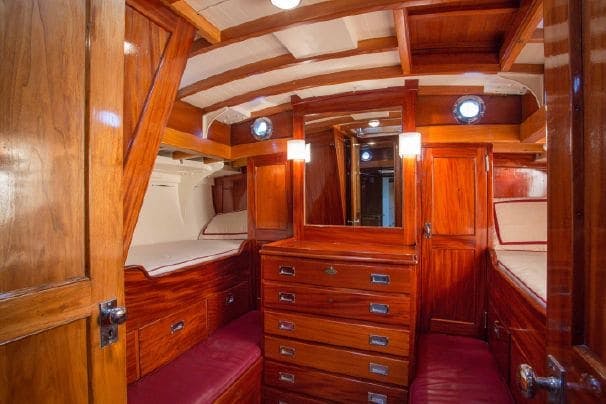 The main saloon is outfitted in gorgeous butternut panels.

The interior of the ship was beautifully updated, with the butternut paneled bulkheads, deck beams and mahogany owner's cabin have all been stripped, repaired and refinished. The result is an immaculate time capsule to the ship's original 1935 appearance.

_Just two of the beds housed in the boat, which sleeps six.
_

Sonny's current owner brought her back from the Mediterranean in 2007 and has made considerable improvements, in addition to keeping up with fastidious maintenance over the years. She has had a successful racing history, especially as of late, starting strong for the 2015 season with a win in the New York Yacht Annual Regatta in Newport, RI. Now she's ready to make history for you! 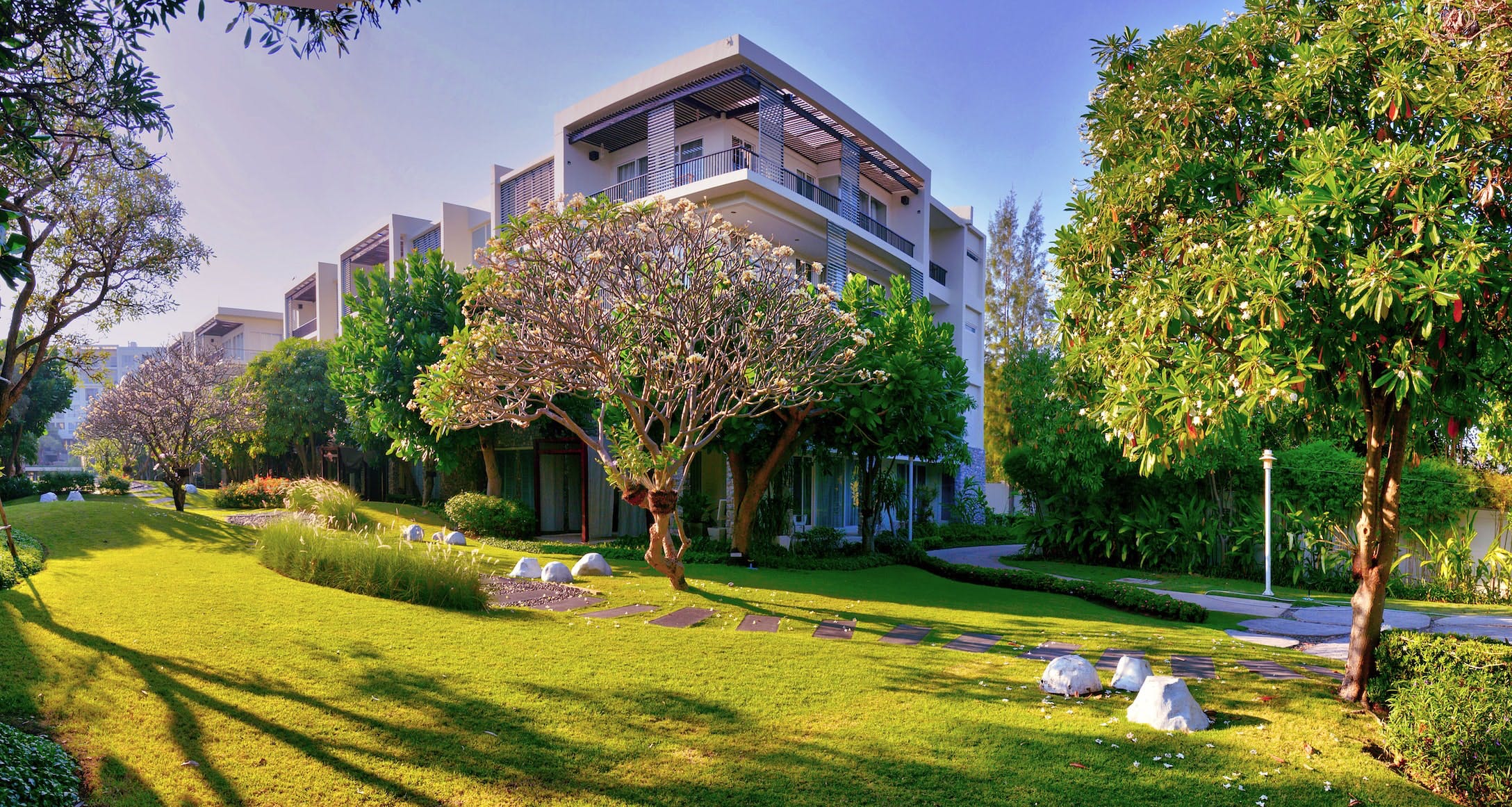 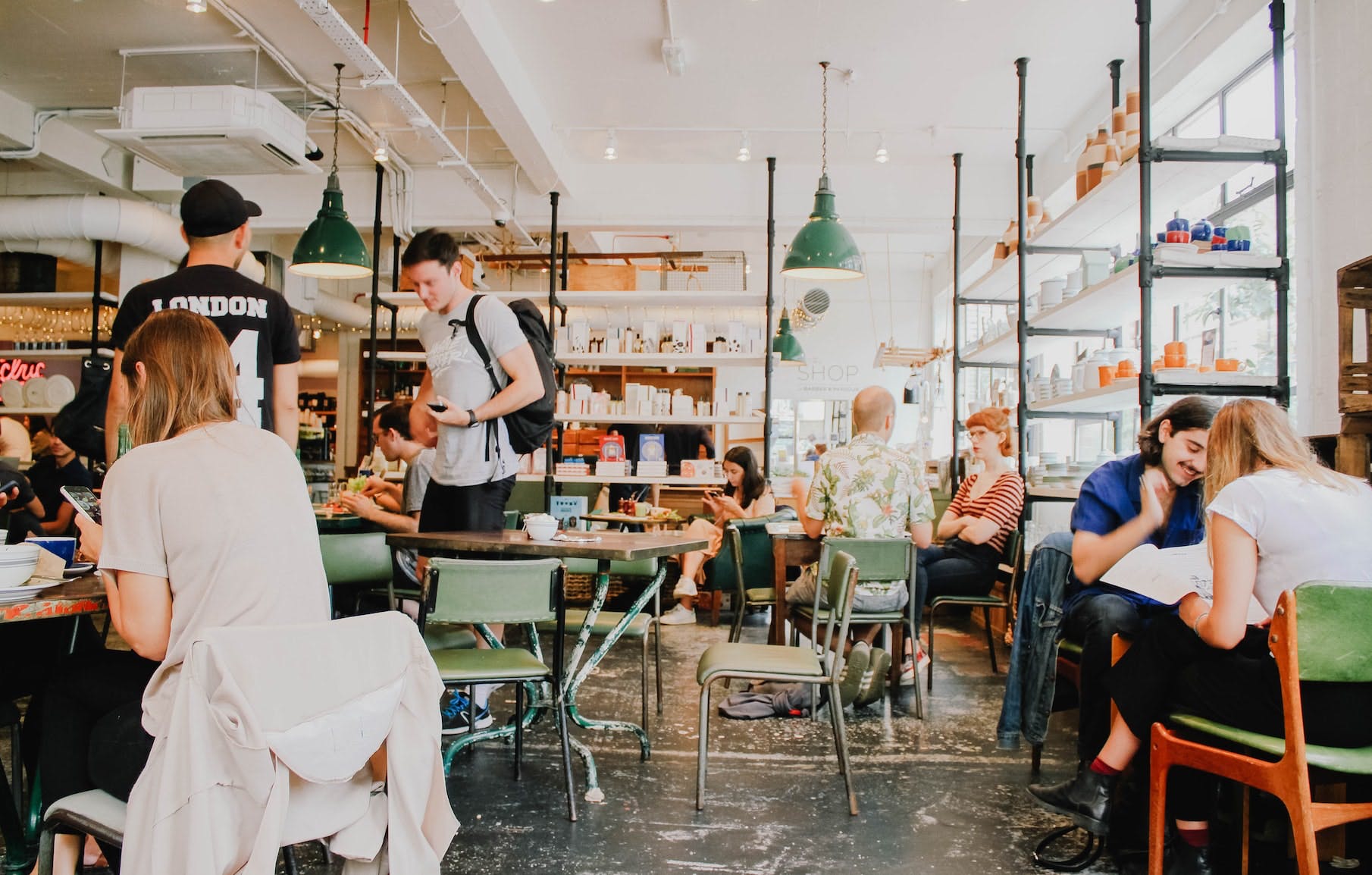