In reviewing last Saturday's (9/11/10) Moffett Race, one of the skippers asks a question that must have vexed many of the competitors.

Q. Why wasn’t the current moving west to east in Vineyard Sound more of a decisive factor on the first leg up to MO(A) Bell?

Those of us who approached MO(A) Bell from the west, with the current, seemed to really lose out to the larger group that came up to the mark from a easterly slant, which I thought would be against the current.

On the next leg up to C15, we struggled to lay a good course with that same current. Explanations or recommendations for how to best handle the upwind legs of the Moffett?

A. _I thought that those of us who got into the current as far west as possible did well against those who ventured out into it further east.

That said, once you are out into the full force of the current it should make no difference whether you do the port tack or starboard tack portion first.

Also, keep in mind that when the tide is running to the East it swings very wide around West Chop.  You can be well outside the chops before you really start to feel the full force of an East tide._ 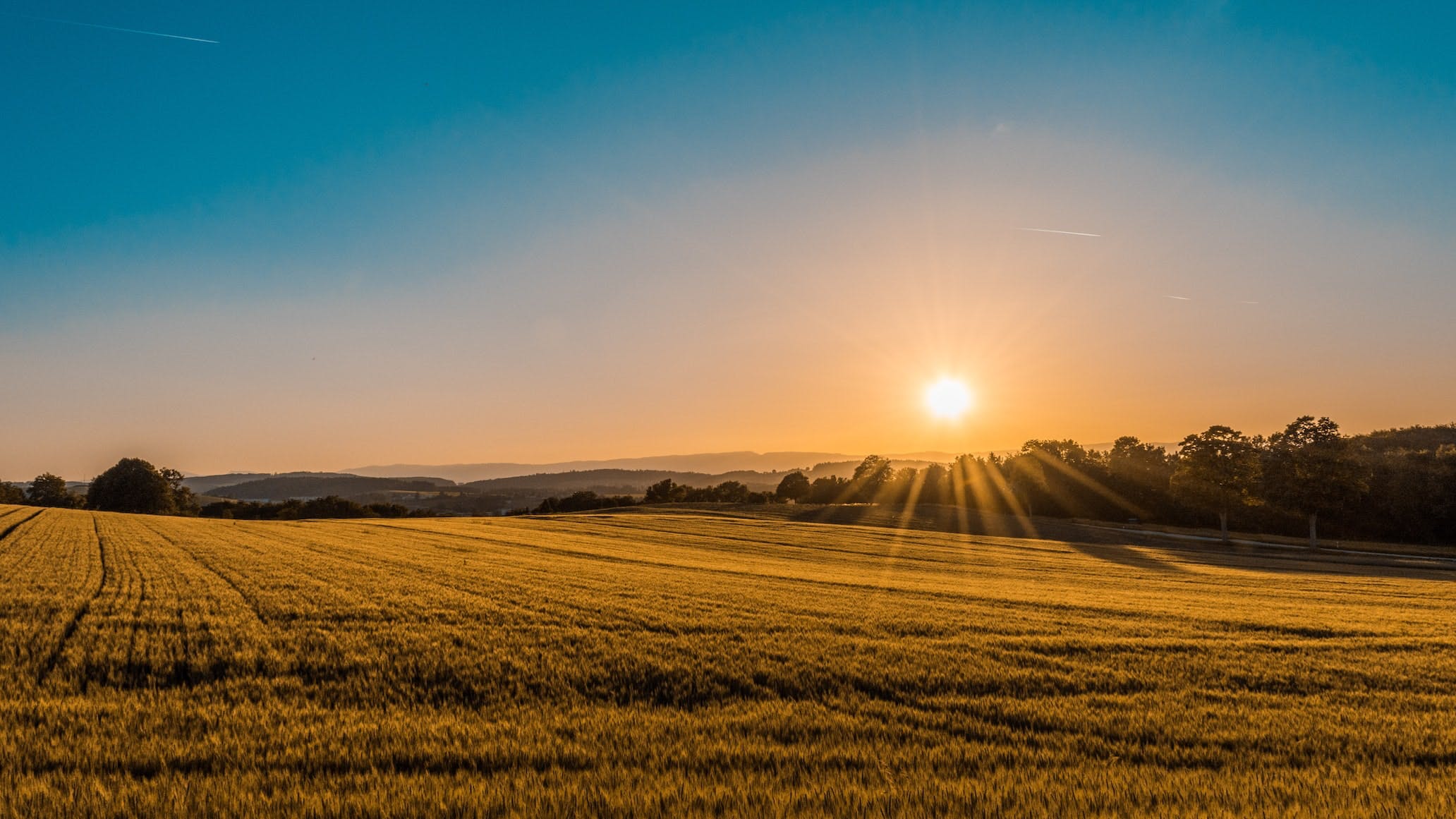 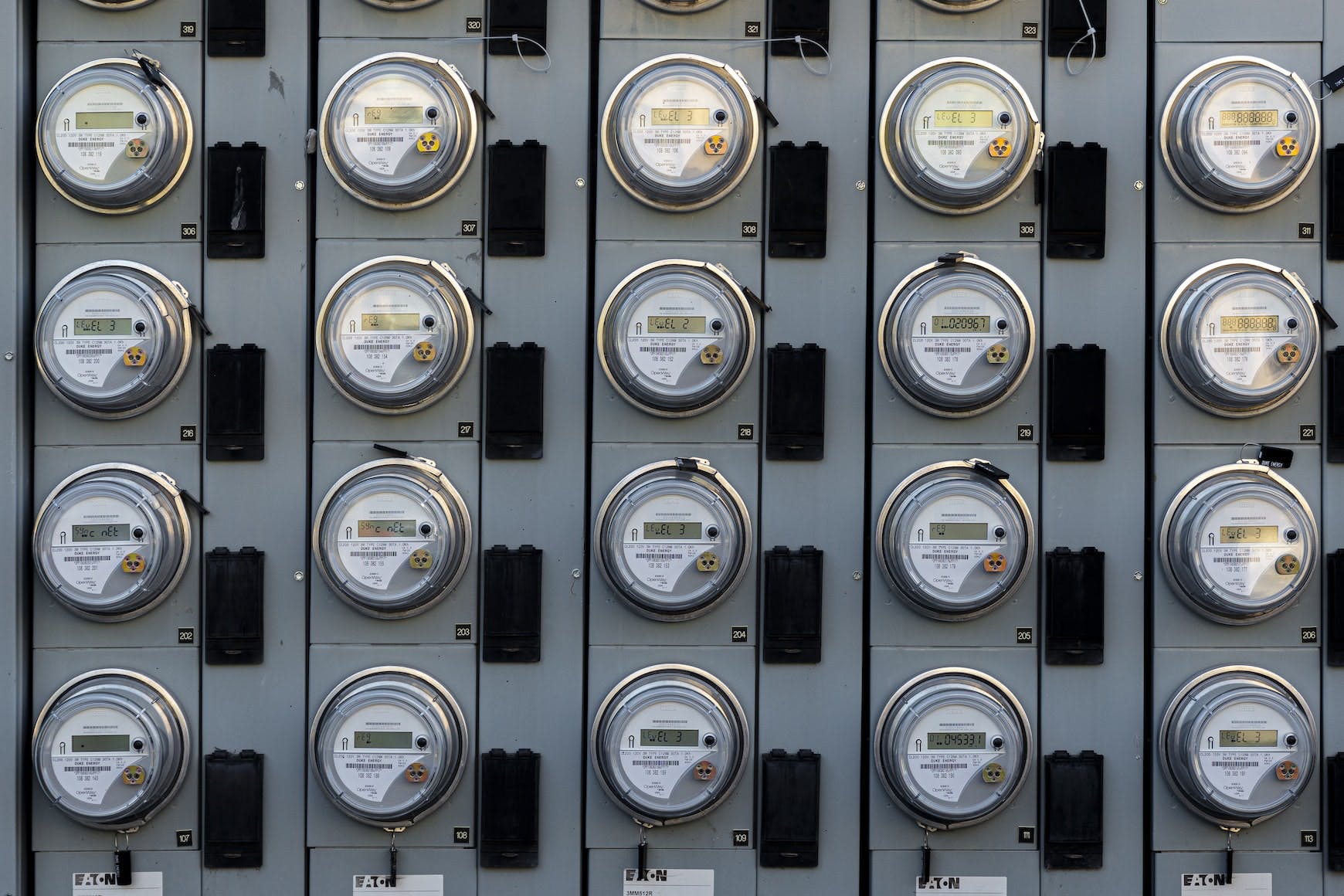